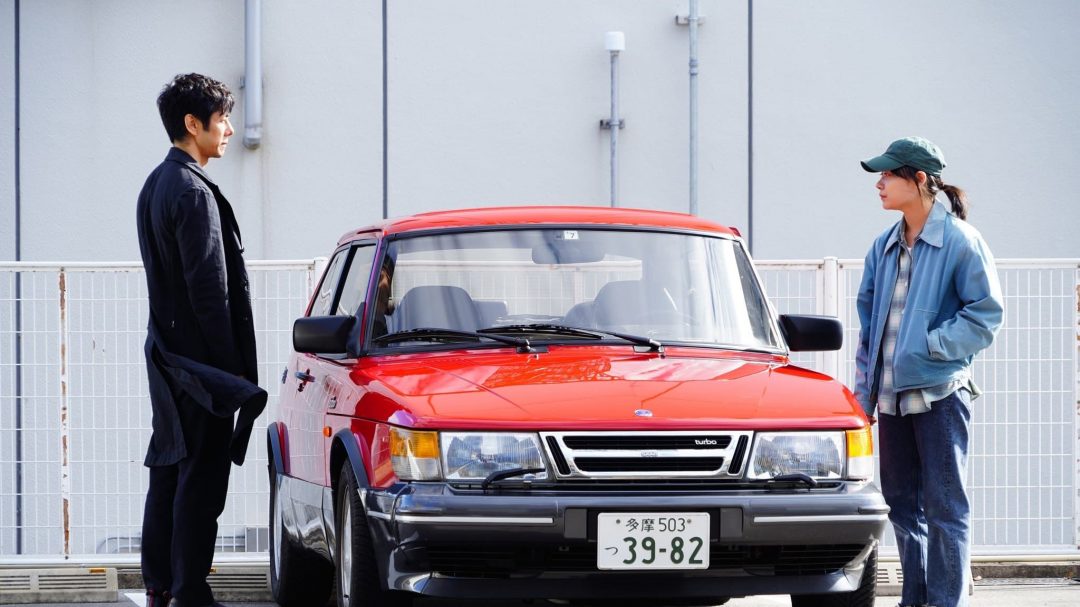 Drive my Car (2021) by Ryusuke Hamaguchi

Theatre director Yusuke Kafuku (Hidetoshi Nishijima) leads a seemingly ideal life with his loving wife Oto (Reika Kirishima), a popular television screenwriter. After returning home early following a cancelled flight, Yusuke finds his wife having sex with another man. He doesn’t confront her about this and when she dies shortly afterwards he is left with a deep sense of regret. A couple of years later Yusuke is hired to direct a production of Chekov’s “Uncle Vanya” in Hiroshima, a play in which he himself previously played the titular character. As specified by company policy Yusuke is assigned a driver to take him to and from the production company. The driver, Misaki Watari (Toko Miura), harbours her own secrets and the two contemplate their lives and past mistakes during their lengthy commutes.

Based on several Haruki Murakami short stories, with a screenplay by director Ryusuke Hamguchi and Takamasa Oe, “Drive my Car” is a contemplative drama dealing with themes of loss, regret, hope, and perseverance. Hamguchi directs at a gentle pace, allowing the performances to speak for themselves, with several long takes and scenes that unfold in a naturalistic way. The performances from Hidetoshi Nishijima and Toko Miura are understated yet intriguing, endlessly fascinating in their conversations and monologues and always leave the audience wanting to know more about them. The supporting cast are all similarly engaging, with nuanced backstories and characters of their own, particularly Lee Yoon-a (Park Yoo-rim), who communicates through sign language, and Koji Tatsuki (Masaki Okada), a young actor also grieving the death of Oto. The cinematography throughout mirrors these nuanced performances, capturing both the stunning scenery of Hiroshima and Hokkaido alongside more prosaic moments, and finding the charm in both. “Drive my Car” is a film that luxuriates in long scenes that give the audience a sense of the passage of time, with the viewer’s patience rewarded with truly heartfelt moments of revelation and realisation for the characters.

“Drive my Car” centers Chekov’s play with lengthy passages from the drama being recited or performed throughout. We often see Yusuke in his car reciting his lines to a recording of his wife performing the other role. There is a symmetry between the play and the film, particularly in the themes of regret and suffering; with Vanya feeling he has wasted his life, and Yusuke also feeling he wasted time with his wife through his feelings of betrayal. The film’s use of the play and of a multi-lingual, including sign language, cast and script, offers the perfect backdrop to explore ideas of meaning and communication, and whether it is ever possible to bridge the divide between individuals. The film looks at the idea of storytelling as a means to impart feeling and information, with Yusuke and Oto’s relationship largely revolving around them sharing story ideas to better understand one another. So much is said in the film, and yet also left unsaid, with questions left unanswered and mysteries left unsolved, much like in life. “Drive my Car” challenges us to look beyond what is said to uncover a deeper truth about reality and human nature. With its multiple layers, drama within drama, incredible peformances, and stunning cinematography, the film proves an enjoyable and throught-provoking experience.