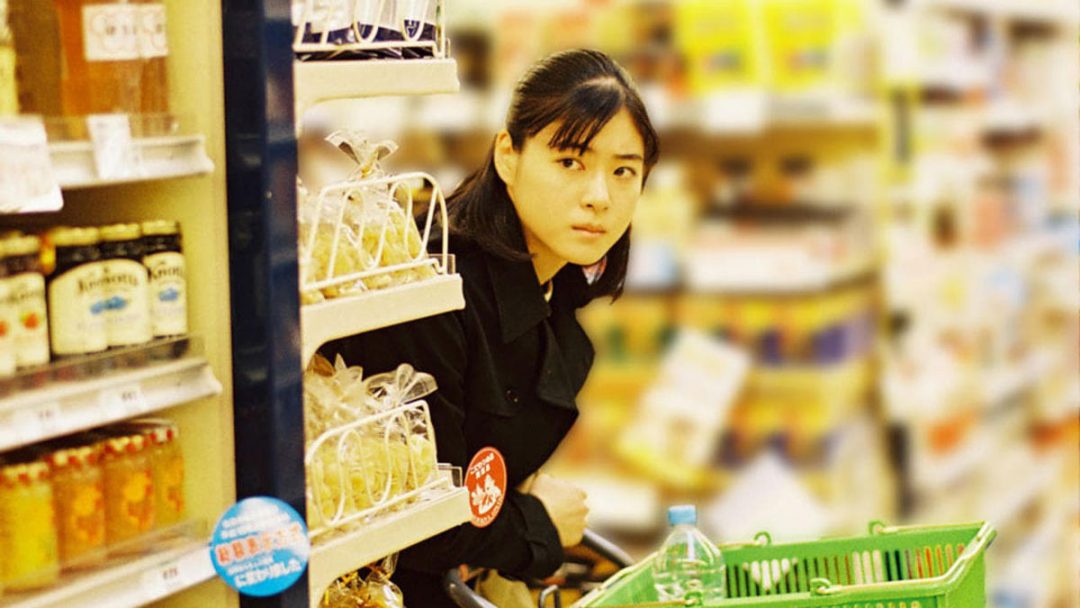 A bored housewife discovers a second life as a spy in this quirky comedy. Suzume Katakura (Juri Ueno) lives a mundane and monotonous life, consisting mainly of chores and looking after a pet turtle Taro. Her husband, working abroad, calls her only to check how the turtle is doing. Her friend “Peacock” (Yu Aoi) is everything Suzume is not, outgoing and energetic, with dreams of moving to France. One day, by chance, Suzume spots a thumbnail size sticker notice with a contact number for somebody looking to recruit a spy. She soon meets with Shizuo (Ryo Iwamatsu) and Etsuko (Eri Fuse), an unusual couple who, without question, give her 50,000 yen ‘living expenses’ and invite her to join their group of undercover agents working for a foreign government. They tell her that she is to be a ‘sleeper’ agent, and must remain inconspicuous, tasking her with various odd missions and giving her questionable advice and tips on spying. Suzume continues her life with newfound purpose, while the other residents in the town seem to be doing the same, waiting for the day that they will be called to action.

Satoshi Miki’s film find comedy in the juxtaposition of the humdrum life of its protagonist suddenly plunged into the thrilling world of espionage. The story unfolds as a series of comic scenes, often intercut with flights of fancy or flashbacks, and it is hard to discern much of a plot until the film is almost over. The humour is broad with surrealist non-sequiturs, sight gags and cringeworthy wordplay jokes. Juri Ueno gives a great central performance, expressive and relatable in her confusion about what is happening around her. Eri Fuse and Ryo Iwamatsu are perfect in their roles as unlikely spies, with their bizarre conversations and behaviours making for some of the funniest scenes. The rest of the cast, some with only a little to do, play their parts well, delivering deadpan absurdism.

“Turtles are Surprisingly Fast Swimmers” is a film about seeing the world from a different perspective. Suzume’s life is unbearably drab until she is essentially given a licence to reassess her surroundings and the other inhabitants of this small town. In another sense it is a story of self-discovery, with a message that the world is what you make of it. The social norms that can inhibit self-expression and stifle creativity and enjoyment are carefully ridiculed here, as we see Suzume carrying out tasks such as cleaning and shopping under the guise of being a sleeper agent, enlivening an otherwise dull existence. The idea being that you cannot change your duties, but you can change how you approach them. The one thing you have control over is how you interact with the world and how you choose to see things. The film also satirises the conformism of society summed up in the expression “the nail that sticks out gets hammered down”, with various secret agents striving to be absolutely average and unremarkable in every regard to maintain their cover. A whimsical farce with a great cast of comic actors, the film’s inoffensive humour and relaxed tone make it an enjoyable watch.