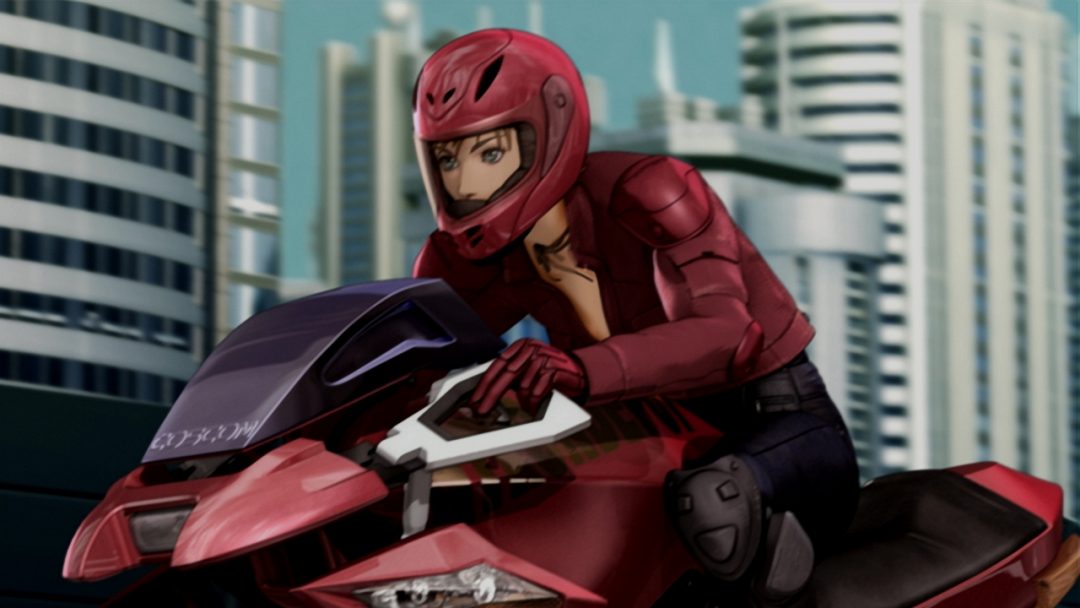 Deunan Knute (Ai Kobayashi) and her partner Briareos (Koichi Yamadera) are assigned with ESWAT to an old cathedral to rescue EU officials taken hostage by cyborgs. On returning to Olympus Briareos is sent to recuperate while Deunan is assigned a new partner. Her new partner, Tereus (Yuki Kishi), seems strangely similar to Briareos old physical form, and Deunan learns that he has been cloned from her former partner’s DNA. Olympus is once again imperilled when they discover a mysterious signal being used to control both cyborgs and humans (who have taken to wearing a popular headset communication device). It is this signal that is prompting the increasing waves of terrorist activity. Meanwhile, Athena (Gara Takashima) is attempting to convince world leaders that they should join together a global satellite network that might prevent future terrorist attacks.

Shinji Aramaki directs this sequel to his 2004 “Appleseed” film. This time around we get more focus on the relationship between Deunan and Briareos and the introduction of what might be considered an atypical love triangle with the introduction of Tereus. The plot is focussed on an external threat to Olympus and therefore more familiar territory to action movies. Again the film provides us with a thinly veiled commentary on everything from terrorism, consumerism, surveillance, and communication technologies with a story that moves briskly between several incredible action sequences. The animation style is altered slightly from the first film, with less of a cell-shaded appearance to the characters. It is interesting to see the development and introduction of several new technologies, such as the bee-like flying transports early on and the Connexus devices that satirise people’s addiction to mobile communication tools. Tetsuya Takahashi again provides the music, this time alongside Haruomi Hosono. While the techo-beats and electro-rock are carried over there are also more of the softer moments and a heroic score to complement the narrative of our protagonists fighting against attempts to destroy Olympus.

“Appleseed: Ex Machina” raises interesting questions about the need for difference. Unity is something that many in society strive for, here exemplified by the idea of bringing together the world’s satellites into one system. However, when large numbers of cyborgs and people are following the commands of a single source we also see the dangers of unity (or perhaps more accurately “conformity”). We see the zombie-like citizen completely under the control of the mysterious force. It is good to see a film tackling such fundamental questions as what a Utopian society should or might look like while criticising what many consider to be an ideal.