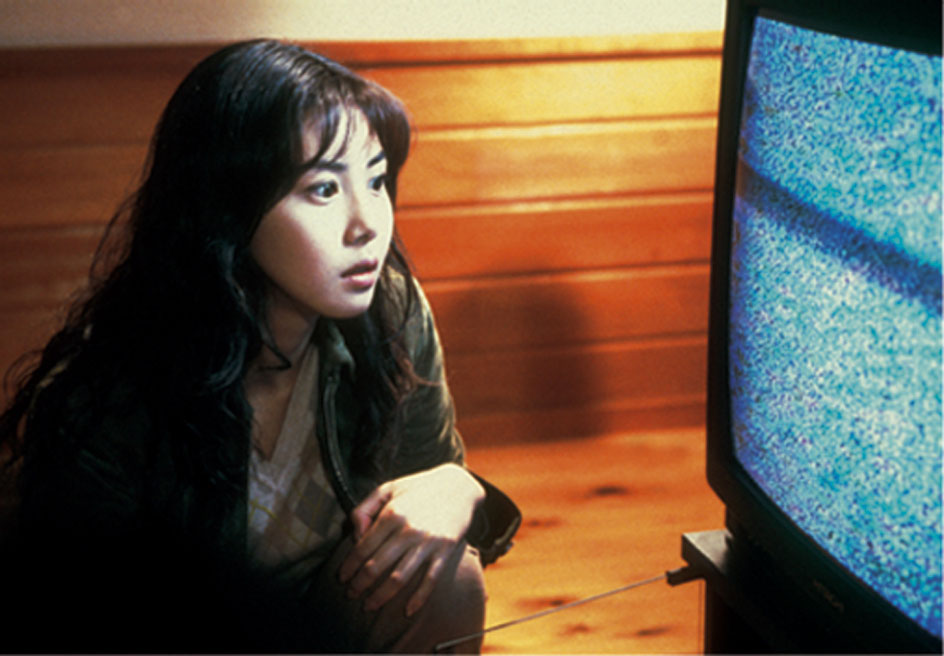 The film opens on two high-school girls sharing ghost stories about a cursed videotape. Rumour has it that those who watch the videotape receive a call soon after and are told by a mysterious voice that they will die in one week. One of the girls admits to having seen the tape with three others a week before. When they all die unexpectedly on the same day a reporter, Reiko Asakawa (Nanako Matsushima), begins to follow the case of the cursed tape. When she watches the tape herself the phonecall comes shortly after and she must race to discover the secret of the tape in order to prevent her own death.

Based on a novel by Koji Suzuki, the film has a simple plot and builds a believable mythology surrounding the cursed tape. From the eerie opening violin stings the score by Kenji Kawai builds a sense of dread as we follow the characters on this dark journey. Although the film is regarded as a horror, it is more of a mystery thriller  flat-out terrifying. Director Hideo Nakata does a fantastic job of creating tension and the film is strongest when it relies on subtle camera angles or sinister situations that cheap shocks. An effective ghost story which uses minimal gore but a great deal of atmosphere and suspense.