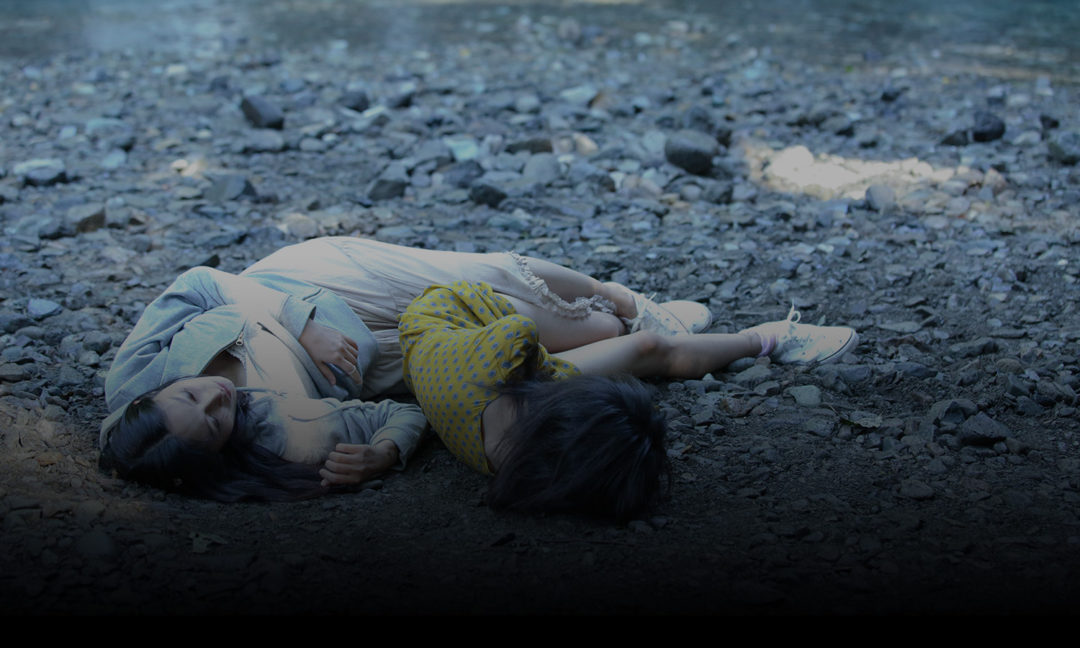 Kaori is a piano teacher, previously fired from her job at a university after having an affair with a fellow teacher. This same co-worker and his wife bring their son to Kaori for piano lessons, bringing her back into contact with this rather distasteful character who seems to shoulder no responsibility for his actions, instead pushing all the blame on Kaori. Her other student is Yuu, a young girl who seems very introverted. Yuu’s father Toshio works as a photographer and takes his daughter to the lessons. After a piano recital, Toshio offers Kaori a lift home with himself and his daughter. When Kaori wakes up in the woods she realises she is unable to remember exactly what happened, but begins to recall that she was drugged and raped by Toshio. She later learns that Yuu is also the victim of abuse at the hands of her father.

Needless to say, this is not for the fainthearted, with its delicate subject matter it is often a difficult watch. Writer and director Masato Ozawa offers a restrained look at these issues, never opting for gratuitous violence, but instead focussing on the effect of abuse on the victims. In fact, the film takes the clever decision of skipping over scenes of abuse until later on, instead it is always implied at, either in a character’s averted gaze, or something being just a little off in their mannerisms. Nori Sato gives a heartrending performance as Kaori, who faces a mental breakdown following her assault, and also the misogynistic attitudes that seem prevalent in society. Not only does she have to come to terms with what has happened, but her mother shows little sympathy, and her former lover also uses her in his own way. We see that she is completely confused by what has happened and it is not processed easily. Uwa Ishibashi who plays Yuu is also a tragic figure, pulling out her hair in angst, silently accepting of her fate, it is uncomfortable and pitiable. Kentaro Kuruyama’s Toshio is suitable slimy as the abuser, with his behaviour being inexcusable, but giving a great example of how somebody like this can hide in plain sight, giving the appearance of being a loving parent.

Rape and child abuse are serious issues that are presented here in a way that is startlingly real. While many films cover these topics, they often go for an extreme portrayal, whereas here they are shown as a sort of everyday evil, with a blurry line between regular immorality (such as in the married man having an affair). It also puts emphasis on the impact on the victims, rather than the perpetrator. This results in an incredibly powerful drama, as most times these are the very people who are forgotten in these stories (more often following either the police, or the abuser, or some other more “exciting” plot line). We are shown a horrifying picture of the psychological torture that they must endure trying to come to terms with what has happened to them. Far from enjoyable, this is an important piece of film-making shedding light on a difficult topic.