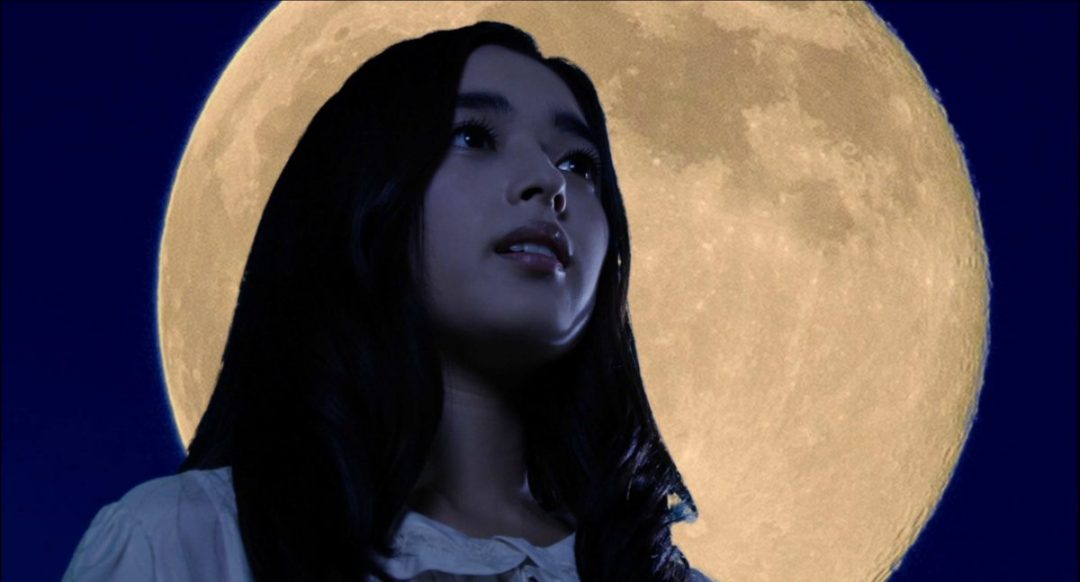 As the second world war looms, a group of teenagers are drawn together by friendships and romances that will come to define them. 17 year old Toshihiko (Shunsuke Kubozuka) becomes good friends with two of his classmates, the stoic and philosophical Kira (Keishi Nagatsuka) and the cool and inspiring Ukai (Shinnosuke Mitsushima). He admires both for their apparent lack of fear and mature outlook on life, which contrast sharply with Takashi’s own wide-eyed naivety. Meanwhile, Mina (Honoka Miki) is confined to her room through tuberculosis, looked after by her widowed sister-in-law, Takashi’s aunt (Takako Tokiwa). Her friends Akine (Hirona Yamazaki) and Chitose (Mugi Kadowaki) come to visit her in her room, attempting to keep up her spirits in the face of her terminal illness. As the war grows nearer they are forced to confront the various tragedies that await them.

Nobuhiko Obayashi’s (House) final work is a colourful, experimental, impressionist look at youth in the lead up to war. Based on a 1937 novella by his friend Kazuo Dan, Obayashi sat on the completed script for the film for forty years before finally deciding the time was right to direct. The film is set in Katsura and the production recruited many locals as staff and extras. The use of Katsura’s cultural festival makes the film historically significant as it is the first time this has been filmed.

“Hanagatami” is full of Obayashi’s inimitable style and bizarre directorial choices. The film is bookended with narration explaining that it is based on a book and throughout it often engenders a sense of dramatic alienation from the action. The early sequences in particular play with notions of time and place as characters step between scenes. The use of superimposed images, digital effects and often inexplicable decisions such as reversing camera angles during dialogue scenes all characterise Obayashi’s style. It is something akin to looking at a collage composed of various scraps of ideas, beautiful and bizarre imagery, that helps to build up a whole picture of theme, place and character. The film uses bold colours and harsh theatrical lighting and there is a sense of surrealism and fantasy woven through the more straightforward teenage drama plot. The performances of the leads, in particular Shunsuke Kubozuka as Toshihiko are theatrically exaggerated caricatures that chime well with the often chaotic style. All of the cast give great performances, including supporting roles from Takehiro Murata as an anti-war teacher and Takako Tokiwa as Takahashi’s aunt. The melodrama of the acting and direction is underscored by a soundtrack that repeats several songs and melodies, each of which come to represent a particular emotion. It is film that is abundant with metaphors, the white snake, the red rose petal becoming a droplet of blood, cherry blossom, the sea, but never dwells on these things or allows them to become the story. The unconventional style and parade of evocative imagery, poetry and philosophical musings are overwhelming at times, but Obayashi always draws us back to the protagonists and their personal journeys through a tale that is rich in universal meaning.

Obayashi has crafted a uniquely engaging and deeply emotional drama that blends traditional and experimental techniques. His style is provocative and will not appeal to everyone. It feels distinct and unfamiliar, with its art-house aesthetic, often almost cartoonish visuals distracting from the story. But if you let go of any preconceptions about how film should be made there is much to enjoy here. The film has a strong anti-war message, in particular noting the futility and horror of war. By showing us the carefree existences of the characters in the build up of hostilities we come to understand everything that is lost in war, innocence, friendships, and hope for the future. The film also gives us a prism through which to see the war, with each character representing a unique view on events and their own impression of what is happening. “Hanagatami” feels like a labour of love for the director and those working on the production. It encapsulates everything that was unique about Obayashi’s work, a timeless yet truly original story.