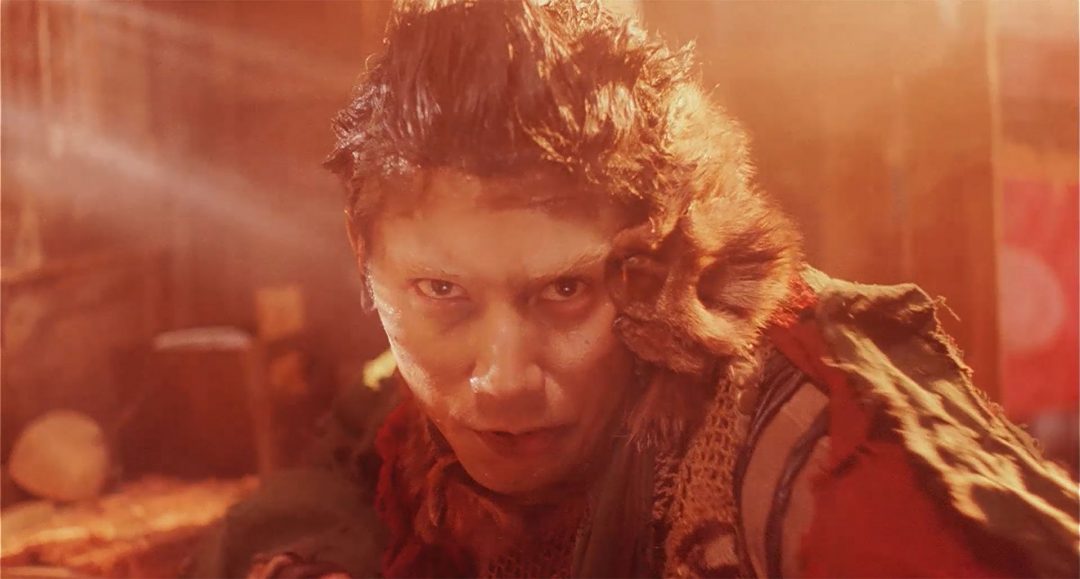 Doctor Yukio (Masahiro Motoki) has recently returned from treating soldiers at the front. His parnter Rin (Ryo) is a woman who appears to be suffering amnesia, with Yukio reminding her she was rescued from a fire that destroyed her home. Yukio begins to sense a strange shadowy personage following him and the house, where he is living with his parents, is troubled by an unpleasant smell. This dark figure reveals itself as a man who appears to be the double of Yukio. After a struggle this sinister doppelganger supplants the doctor who looks on helpless as this man, Sutekichi (also Masahiro Motoki), rekindles a romantic relationship with Rin.

The story is loosely based on an Edogawa Ranpo story, and on the surface, Shinya Tsukamoto’s “Gemini” follows a traditional gothic horror narrative. The double who appears to first haunt its victim and later take over his life, speaks to a primeval fear and is referenced in works throughout history. However, Tsukamoto is not a writer or director to be satisfied with such a straightforward tale, infusing the story with psychological terror and social satire. Interestingly, this is Tsukamoto’s first film to have a historical setting. There are brief flahses here of the grotesque imagery that characterises much of Tsukamoto early work (Testuo, Tokyo Fist, Bullet Ballet), with the film’s shock opening of a maggot-riddled feline corpse attended by rats providing an unsettling image, the horror of which remains in the subconscious, infecting the following narrative with horrific undertones.. As we witness Yukio seeing patients we need little reminder of the terrifying, gruesome realities of the natural world, of suffering, death and violence. Throughout Tsukamoto switches between quiet scenes of eerie dialogue and cacophanous, chaotic action, the vivid violence resonating through the haunted silences. This technique works perfectly to create a sense of unease, tension and shock, helped by the incredible work of long-time collaborator composer Chu Ishikawa, whose score captures the ever-changing qualities of the film, from hellish chants, to melancholic dirges.

Tsukamoto packs a number of themes and ideas into “Gemini”. The three protagonists may represent a typical love triangle, but their characters and performances are all reflective of deeper, more significant themes, referencing class struggle and societal causes of suffering. Yukio criticises the lower classes as little more than animals, unaware that Rin is herself comes from a lowly position, as a thief. This defect in his character, his inability to feel compassion for those less fortunate, makes his fate less sympathetic and his character more nuanced than an unfortunate victim. Sutekichi’s upbringing as part of an acting troupe also speaks to this notion that people only play the roles they are given and that class is a matter of luck as opposed to ability. We see this most clearly in the ease with which Sutekichi attains and maintains his new position as Yukio’s replacement. There is talk of disease in the film, again the fault of which is laid at the door of the lower classes. This along with the dead cat at the beginning are a stark reminder of the fragility of human life that can be snatched away in an instant. It is a dog-eat-dog, or rat-eat-cat, world in which people attain positions through violence rather than skill or ability. We see Yukio’s parents who will not accept Rin as they don’t know where she is from. A dark horror that touches on themes of class and identity with Tsukamoto’s typical visual flair.